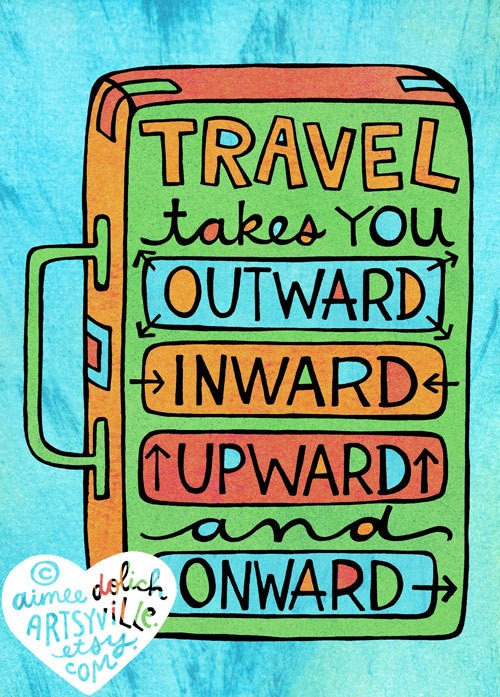 Last weekend I stumbled upon these super fun travel quizzes on Buzzfeed’s website and ended up killing a lot of time online just figuring out which European city I can live in, or which US city I should visit next!

My favorite quizzes were:

Where in the US should you travel next? I got San Francisco, and that’s kind of accurate because I have seen a lot of the East Coast but not traveled to the West Coast yet!

Which European City you should pack up and move to? While I really, really wanted it to be Paris, I got Amsterdam! Although as long as it’s Europe – I am fine with anything. And isn’t Paris 5 hours by train from Amsterdam? I could live with that!

How chronic is your Wanderlust? Pretty chronic according to Buzzfeed and I have to say, I agree!

What does your bucket list look like? I checked off 59 out of 120, which means I am almost halfway through! And I am hoping it’s Carpe Diem all the way ahead.

Try out these quizzes, they are a lot of fun! And who knows, you might discover a thing or two about yourself which you weren’t aware of earlier!